One More Reason to Stop Caring about the Olympics. 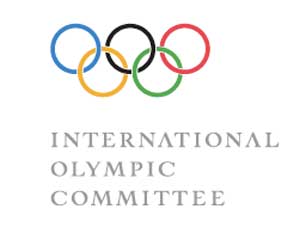 The governing body of wrestling, FILA, said it was “greatly astonished” by Tuesday’s International Olympic Committee’s Executive Board recommendation to cut wrestling from the 25 “core sports” for the 2020 Olympic Games.

Should this recommendation be followed by the IOC’s Session in Buenos Aires this September, a sport that has been in every Olympiad since 1896, will have its last games in 2016 in Rio De Janeiro. When you consider that wrestling is also a founding sport of the ancient games, it makes the IOC’s decision even more bizarre.

Wrestling’s governing body will compete along with baseball/softball, karate, roller sports, sports climbing, squash, wakeboarding and wushu (Yes I said wushu) for re-admittance to the Games’ program, but IOC insiders say its chances are slim.

One of the criteria the IOC is supposed to consider is “universality” of each sport. Modern Pentathlon had representatives from only 26 countries in the 2012 Olympics while 71 countries sent wrestlers.

That’s mostly due to the fact that to become a Modern Pentathlete you need horses, stables in which to board them, a fencing school with a master to teach you the épée, access to a range and ammunition(or maybe lasers, I am told) to practice your pistol and an Olympic size pool.

To practice wrestling you need a mat and an opponent. Wrestling is the common man’s sport.

And, once again, the common man gets screwed over.